Every pub is basically a social ground where people meet and have fun. Adding fun games to it cuts down the social tension among the crowd and it becomes easy for people to jell up. Plus you are just not drinking and having your food but also are engaged into some activity that is both fun and engaging. We at Raize the Bar would like to enhance your leisure experience with games like Darts, Foosball, and Beer Pong. 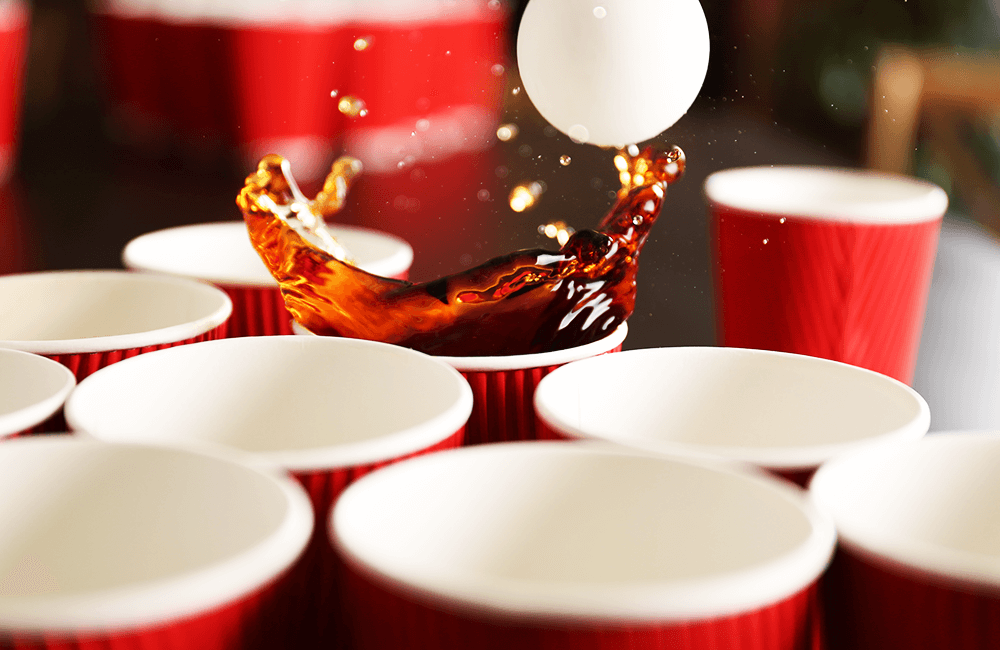 It is a drinking game in which players throw a ping pong ball across a table with the intent of landing the ball in a cup of beer on the other end. The game typically consists of opposing teams of two or more players per side with 6 or 10 cups set up in a triangle formation on each side. (Basically it is a being too drunk to handle anything else kinda game. There is no right or wrong way to play beer pong. People are crazy if they expect you to be drunk and play by the rules.) 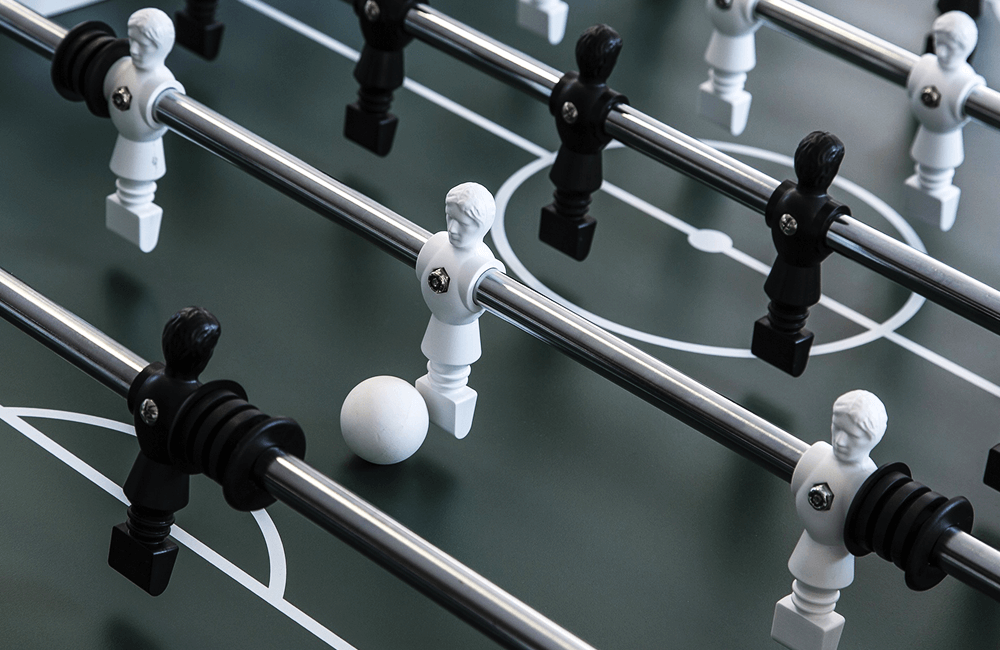 It is considered a game or a sport. It is called table-soccer. It is a table top game based to soccer. (This is actually an ancient game way before FIFA came into existence on our play stations and even for those lazy lads who are too lazy to go out and play. 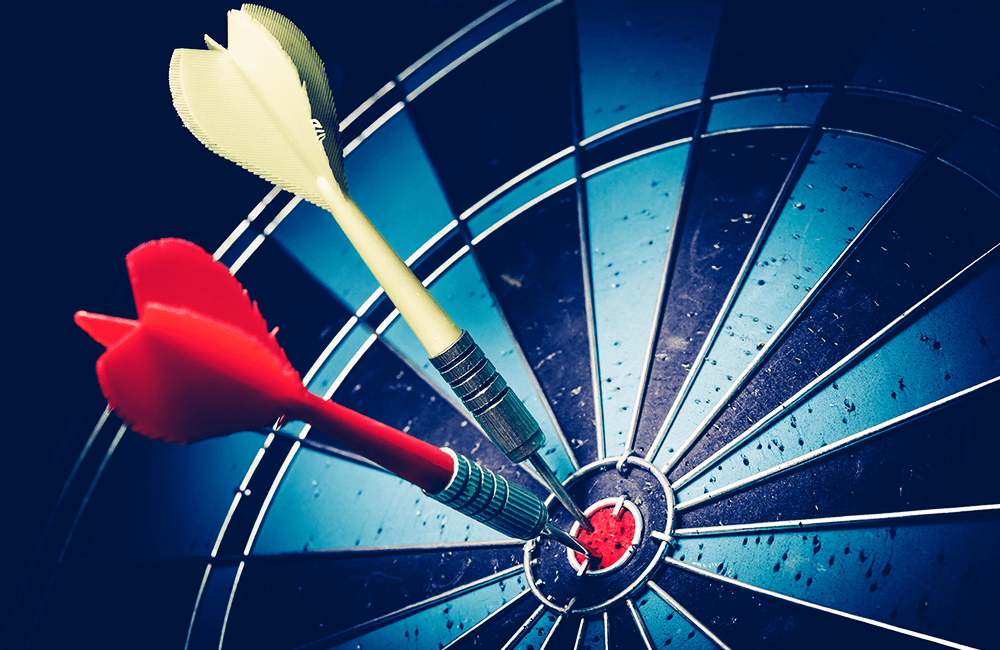 Dart is a sport in which darts (small arrow like structure) are thrown at a circular dartboard fixed on a wall at a particular distance. (It is known as a stress reliever as well, as you may stick a picture of your frenemy and throw a dart at that. No offence, but we personally don’t think it’s a good idea if you are at our place with the same person.)